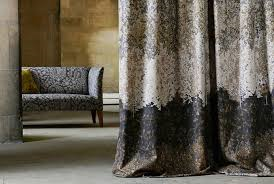 Graduating with a BA in Interior Architecture and Design, Post-graduate Diploma in Business Administration &  Chartered Institute of Marketing Diploma,  Brenda started out freelanching as a contract Interior Designer for various Architectural practices in Dublin while Head Tutor at the Tiernan Design School, Dublin.  After major recognition by her work winning "European NightClub of the Year, 3 years running and also "British Nightclub of the Year" and runnerup the following year,  Brenda was established in the UK & Ireland.

The company was appointed as Designers for the N.I Pub Fitout Company for 12 years , producing Bars & Themed Irish Bars that were built in Belfast & shipped out to Europe and USA.

A highlight was the appointment of Interior Designer for the Ulster Reform Club where she was responsible for the refurbishment of the historical interiors, working closely with Conservational Architects & Historians.